The Subject Mode of tsPortal is capable of displaying the subjects' original images as saved on the image server. It can do so in one of four ways

If when importing images into Images Mode the 'Remember Path' option is checked in the Images Import Setup Window tsPortal will be able to find the original images and display a thumbnail of them. 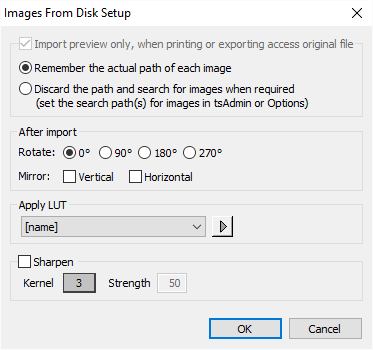 Many users save their images in a folder whose name is the same as the jobname. A job called SpringfieldHS2015 could have images stored in a folder of the same name for example. Likewise a very popular method is for the images to be saved in a 'jobname#images' folder since this is also the format used by CapturePost. In the current example the folder would be called SpringfieldHS2015#images.

In both these circumstances tsPortal can be directed to the parent directory containing these sub folders. The path is entered in tsPortal's Preferences window (Edit>Preferences). The screen gran below shows the parent images path entered as X:\Timestone\Images. tsPortal portal will then search this location for sub folders called jobname or jobname#images.

Setting an explicit path for each job

For situations not covered by the methods described above, it is possible to set a direct path to the images on a job by job basis. This path is set in the Jobs Mode window. 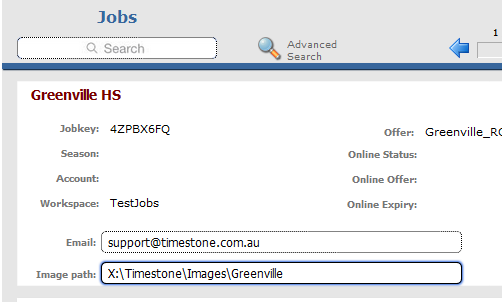 Figure 3: Setting an explicit path for a job